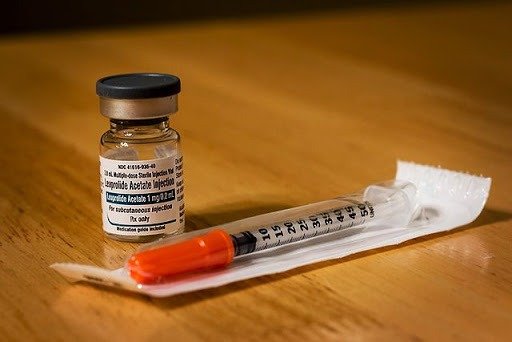 Drugs that are being used to halt puberty in gender-confused youth have been linked to thousands of adult deaths, government data show.

The Food & Drug Administration has recorded thousands of deaths associated with Lupron, a puberty-blocking drug that is routinely used to treat prostate cancer in men and endometriosis in women. Adverse complications related to its use include breast disorders, malignant neoplasms, and psychiatric and nervous disorders.

Lupron — and other drugs in its class — significantly alters the hormone levels in the body and has been documented to contribute to blood clots and other cardiovascular complications, as well as brittle bones and faulty joints.

Between 2012 and June 30 of this year, the FDA documented 40,764 adverse reactions suffered by patients who took Leuprolide Acetate (Lupron), which is used as a hormone blocker. More than 25,500 reactions logged from 2014-2019 were considered “serious,” including 6,370 deaths.

Lupron is being prescribed off-label for use in children who have been diagnosed with gender dysphoria despite the lack of formal FDA approval for that purpose. The drug is clinically approved for the treatment of precocious puberty, a condition where children start their pubertal processes at an abnormally early age and the blocker is administered for a short time until the proper age.

“The first well-documented case report of a puberty blocker like Lupron (a similar medication called Triptorelin which has an identical mechanism of action) being used in a young patient with gender confusion was published out of Holland in 1998 where a pediatric endocrinologist, working together with a psychiatrist, decided to use the medication on a 13-year-old girl suffering from gender dysphoria,” Michael Laidlaw, a Rocklin, California-based endocrinologist, told The Christian Post in a previous interview.

Reports have emerged in recent years showing that the pediatric version of the drug comes with few warnings about long-term side effects and leads to lasting and severe health problems.

When injected into a physically healthy body, the drug interrupts a normally-functioning endocrine system, yielding hypogonadotropic hypogonadism, according to Laidlaw.

“It’s a serious condition that endocrinologists would normally diagnose and treat because it interferes with development, but in [gender dysphoria] cases they’re inducing this disease state,” he said in an interview with the National Catholic Register.

In 2017, the FDA said it was “conducting a specific review of the nervous system and psychiatric events in association with the use of GnRH agonists, [a class of drugs] including Lupron, in pediatric patients,” in response to questions from Kaiser Health News and Reveal from the Center for Investigative Reporting. The government agency was also reportedly reviewing seizures that stemmed from the use of Lupron’s pediatric version and other drugs in its class.

Transgender activists often promote such drugs as a “pause button” on life, giving young people additional time to decide whether to proceed to cross-sex hormones and surgical transition.

The therapeutic idea behind the use of Lupron for treatment of prostate cancer is that by inhibiting the flow of testosterone over the prostate and reducing it to a low, undetectable level, prostate cancer tissue is prevented from growing, Laidlaw told CP in a previous interview about the drug’s dangers.

Unlike prostate cancer, a disease where the drug at least serves the purpose of targeting the malignant masses on the organ, Laidlaw said he knows of no psychological condition that is treated by putting hormones out of alignment from their normal levels.

According to the annual report of AbbVie, the company that produces Lupron, sales of the drug were approximately $669 million in 2017 in the United States alone.

England’s lone gender clinic, the Tavistock Centre in London, has come under scrutiny in recent months in part because of intensifying public concern about puberty blockers.

Kirsty Entwistle, who until last October was a staff psychologist at the Gender Identity Development Service in Leeds, accused Tavistock clinicians in July of misleading young patients, saying they were “making decisions that will have a major impact on children and young people’s bodies and lives … without a robust evidence base” and said the facility had troubling internal practices.

Children and their families were being told that puberty-suppressing drugs used to transition youth were “fully reversible,” when in fact the drugs’ long-term effects remain unknown, she said, noting that an “unspoken rule” existed within the clinic — that clinicians were never to inform families that their children were not transgender. 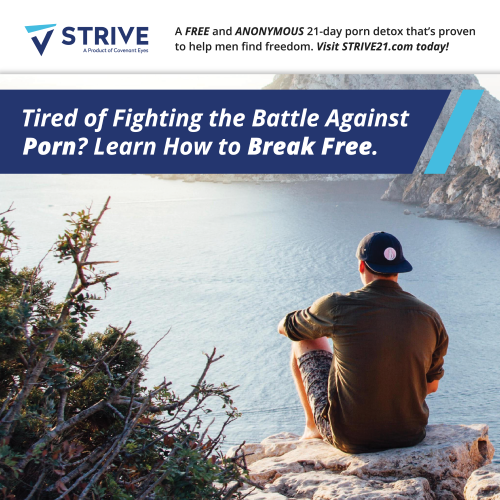 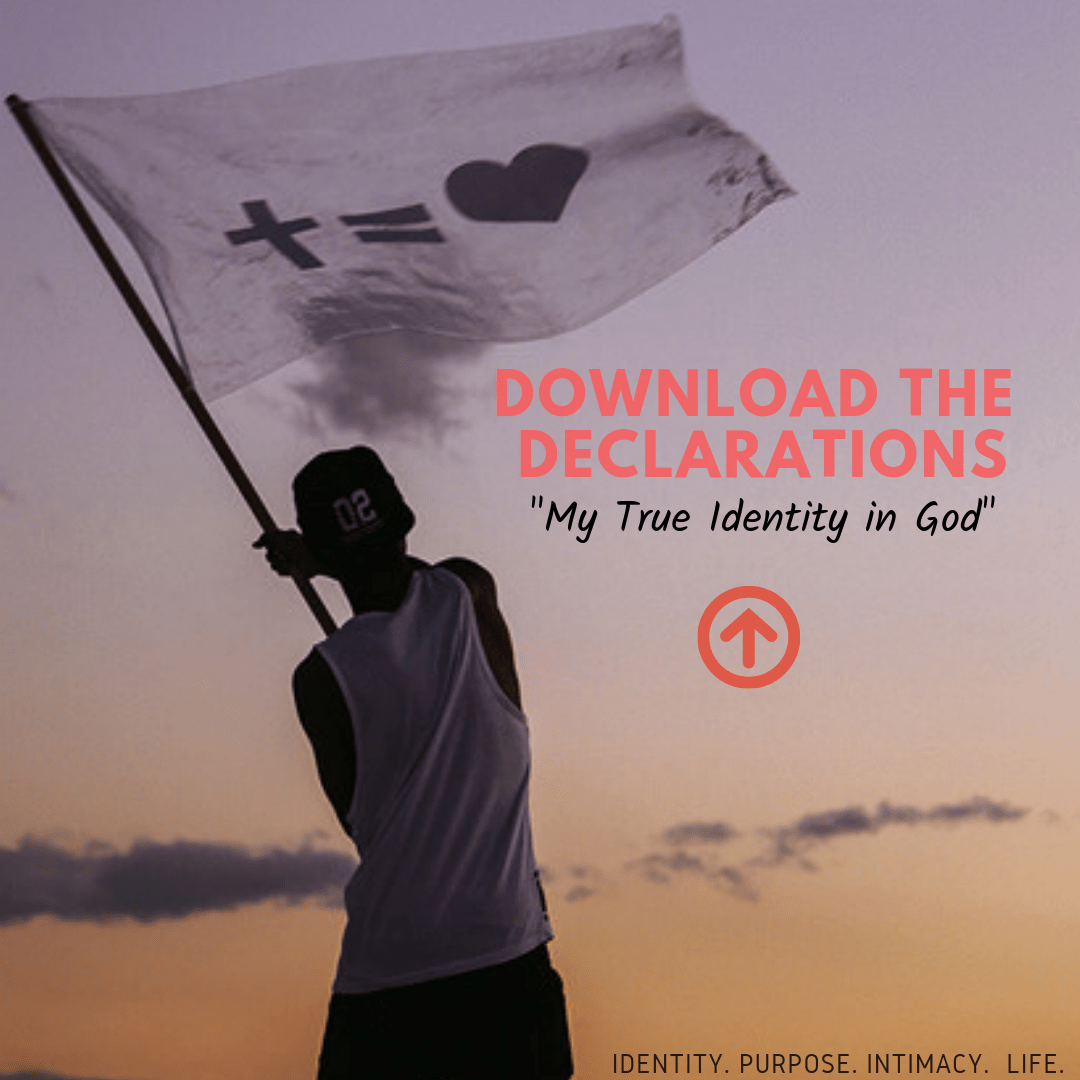